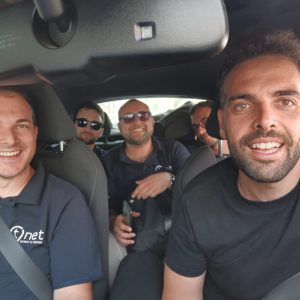 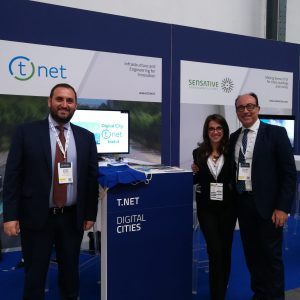 T.net core mission is to assist organizations in the process of innovation and development of smart solutions. T.net is designing today the “Smart” services of tomorrow.

The Cowtech project aims to extend the IoT paradigm to rural areas with an important vocation for animal husbandry, in particular to those areas with a high percentage of dairy cattle.

Therefore, Cowtech’s goal will be pursued through the development of an automated system prototype based on a wireless network infrastructure and wearable sensors that allow for monitoring the behavior of dairy cows in order to improve their well-being and performance in the production and reproduction.

The expected high number of devices in a LoWPAN makes automatic network configuration and statelessness highly desirable. And for this, IPv6 is a ready-to-use solution;
The large number of devices expected, especially in large-scale environments, raises the need for a large address space, well satisfied by IPv6;
Given the limited packet size of LoWPANs, the IPv6 address format allows for IEEE 802.15.4 addresses to be subsumed if highly desired;
Improvement of interconnectivity Simple mesh between gateways in large environments or single PAN coordinator in a star topology in a simple or single site development scenario;
Radio localization algorithm for stable applications combined with GPSS information in outdoor farms when the animals should graze;
Augmented reality to show the status of animals and the action of digital reports, prescriptions, nutrition, etc. via smartphone, tablet or smart glasses. 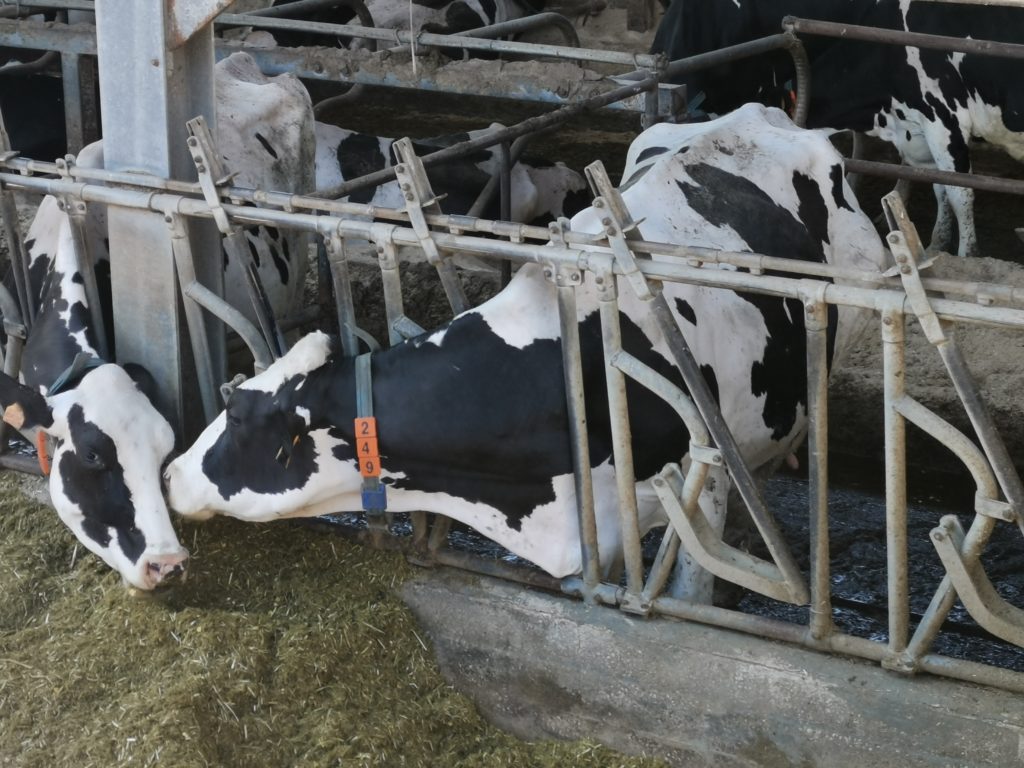